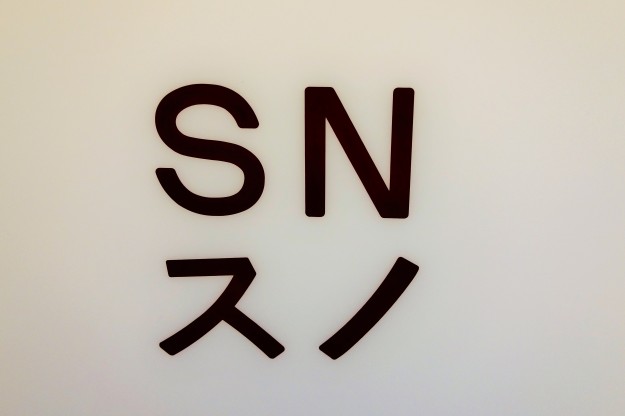 So I have to ask as soon as our cute waiter approaches, “what’s with the name?”.  Supernormal is apparently the name of a Japanese art movement (how did I miss that) whose premise is seeing the beauty in everything.  I’m not quite sure how that ties in with Andrew McConnell’s latest venture, a voluminous, almost sparse, and canteen-like space in Flinders Lane – but maybe that’s the whole point – I somehow have to find it beautiful? (They also seem to have a thing in Melbourne for restaurants starting with the word ‘super’ – really not fond of the name Supermaxi as a place to eat).

After a good gossip with my friend, first up is the Spicy Braised Eggplant with Housemade Tofu, which we both like, with an unusual mix of spice I’m trying to identify – cardamom maybe, among other things? The chilli sauce underneath – delicious.

Boiled prawn & chicken dumpling, chilli & vinegar sauce – woha, good chilli hit here, they weren’t kidding, and the dumplings get a little lost underneath it all.

Then the New England Lobster Roll. Hello. Where have you been all my life?

Cold Rolled Pork belly, white kimchi, yuxiang sauce. I should have asked more about this, it wasn’t quite what I had in my head with the thin slices of pork belly.  That sauce makes an appearance again and again I wish there was more of it.

So overall, pretty good, not mindblowing, but they have only been open 5 weeks, and the menu is certainly interesting enough to give one more go. But be prepared that it is not overly cheap for Asian food – the dishes above came to $90, with the duck being a fair whack of that ($26) 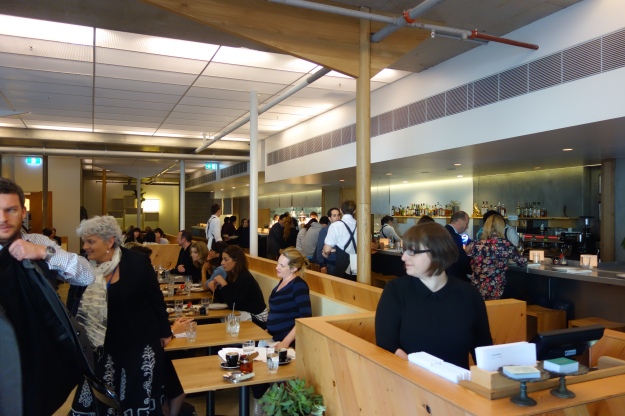